NOTICE: Our webstore is not accepting orders until the government mandated closures to prevent the spread of COVID-19 is lifted. 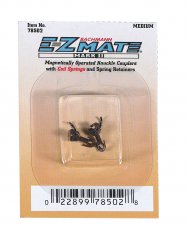 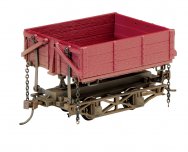